The widespread sexual violence against women that occurred during the May 1998 riots prompted Indonesian civil society, especially the women’s movement to urge the State to take responsibility for the events that occurred and ensure that such a tragedy would never be repeated. On October 9th, President Habibie responded to the demands of civil society by forming the National Commission on Violence against Women (Komnas Perempuan) as an independent institution for the elimination of violence against women. Komnas Perempuan was officially founded through Presidential Decree No.181/1998 and renewed through Presidential Decree No.65/2005 and is one of Indonesia’s three National Human Rights Institutions (NHRI).

As a national human rights institution, Komnas Perempuan always prioritizes sustainability and continuity by building on the work that has been carried out in the previous periods. Komnas Perempuan’s work is not determined by government regimes and thus its work focus does not change with a change of government.

All of Komnas Perempuan’s work is evidence based. The data is gained from studies, research and monitoring and is strengthened by consultations with partner organizations representing the State, civil society organizations (CSO) and communities of victims and survivors. 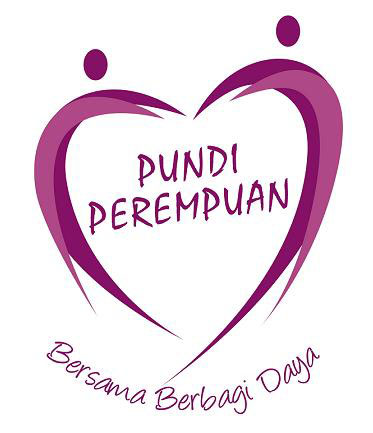 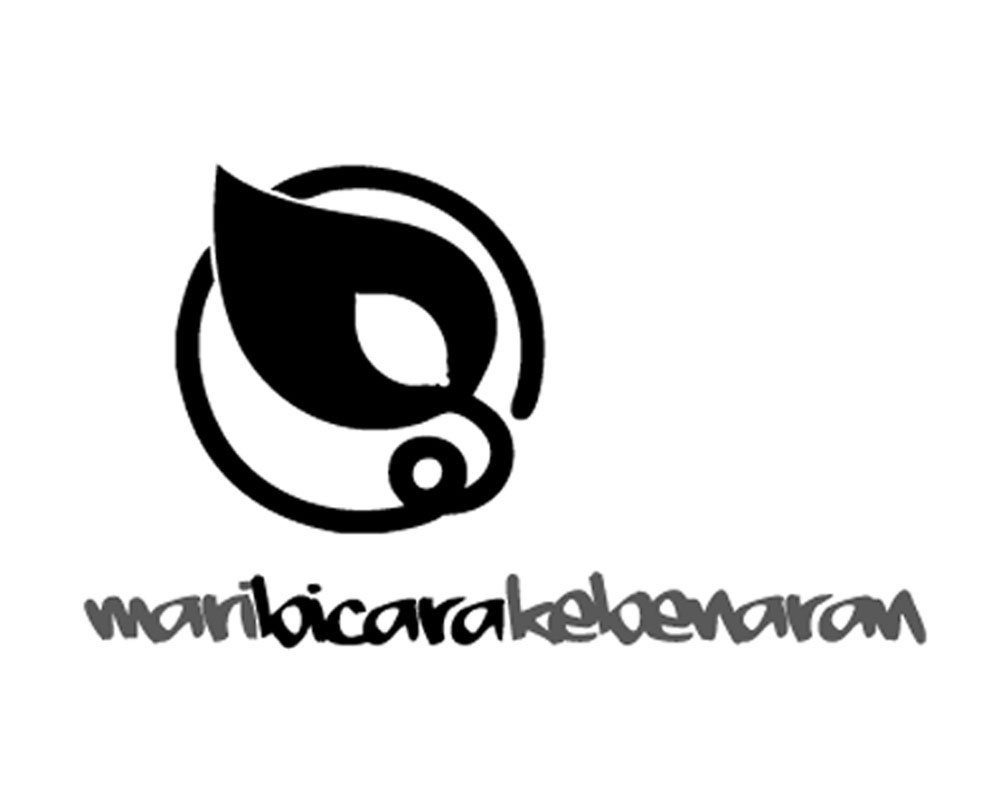 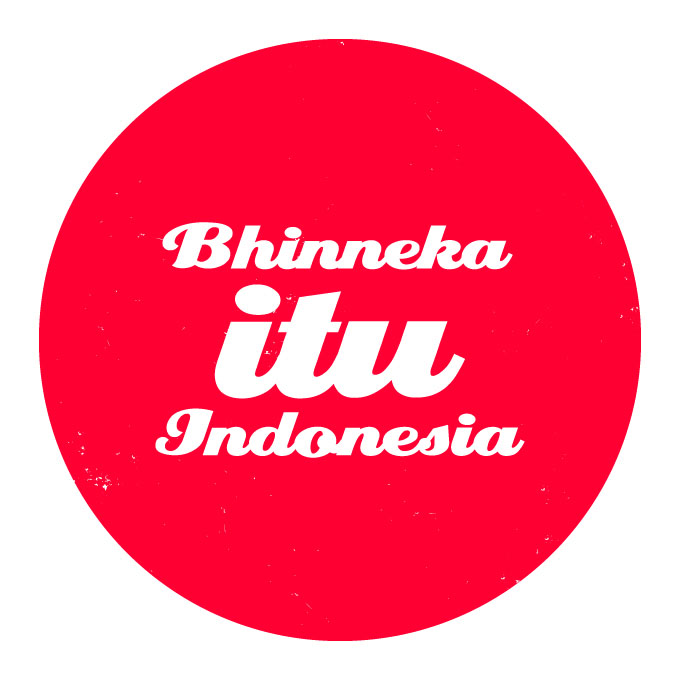